As we roll out our full fibre broadband services to more and more areas in East Yorkshire and Lincolnshire, we're excited to hear from the communities who benefit.

“I like the fact that KCOM’s broadband is delivered by fibre all the way to your house. It’s made a huge difference.” 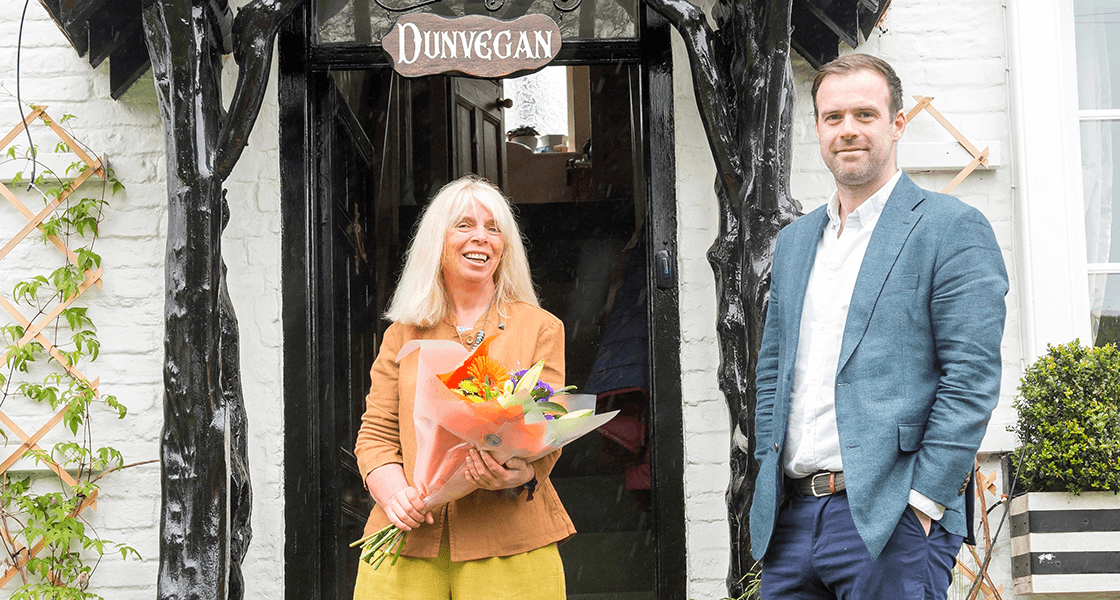 Ready to get your community connected to full fibre broadband?